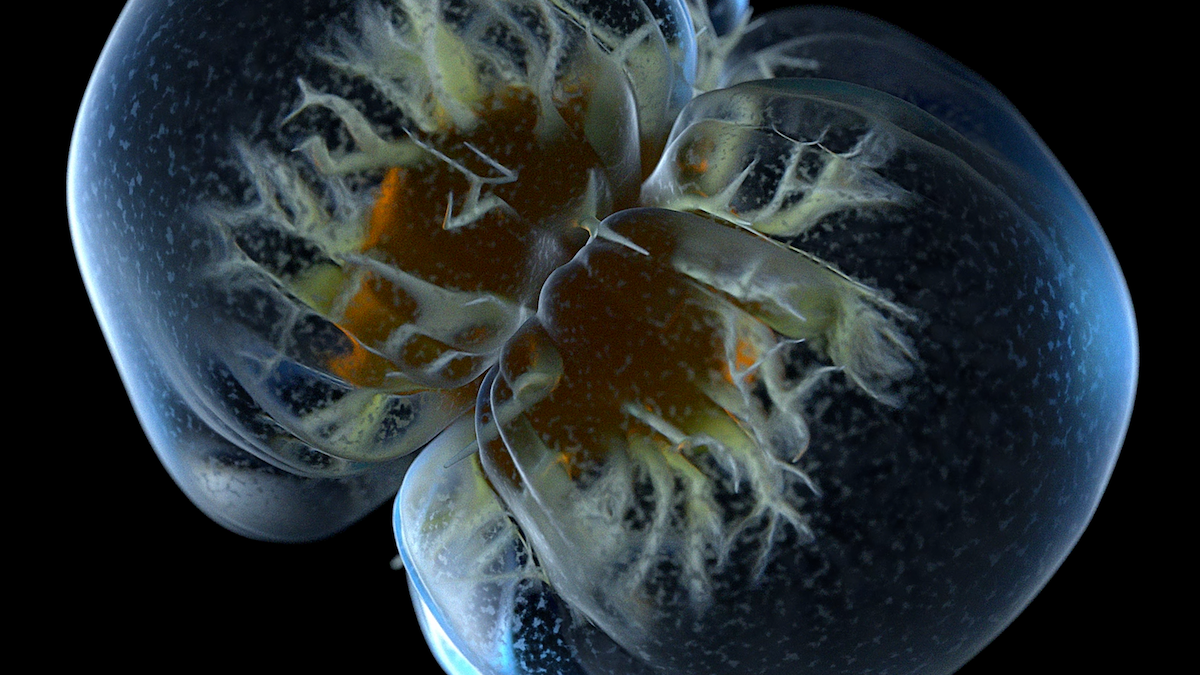 Drop In The Ocean

Drop in the Ocean is the second project I have worked on with Conservation International, and is the first large VR production we have taken on at M—XR .

The piece is the creative concept of Vision 3 who commissioned M—XR to be the technical production company in order to develop and create the piece form their script and supporting reference images. More on the production process

When we received the proposal we knew it wasn’t going to be a walk in the park - It was to be the flagship piece at this year’s Tribeca film festival, see up to six users within the experience at any given time, run time of 10 minutes, full-body tracking without markers and the brand new HP Reverb headsets that we would only get access to whilst in New York. To make things even more exciting, we had 10 weeks to design, create, test, and deliver the production-ready for it’s New York launch.

That being said, I always love a challenge and saw this as the perfect opportunity to show what our newly found company, M—XR, is capable of. This would only be possible if the planning and running of the production were absolutely watertight as there was little to no room for error.

Past VR productions that I have worked on had previously been treated and approached similarly to film production. Whilst this seemed like an obvious approach at first, due to the linear nature of the experiences, problems would often arise that were uncommon for the film industry.

As the producer at M—XR , I took all that I had learned working in the VR space over the years to design a new pipe-line and production process to facilitate Vision3’s grand vision in the short timeline provided. This was not only crucial to the completion of the piece but would act as a point of R&D for  M—XR moving forwards with VR productions to evolve and develop our go to the pipeline.