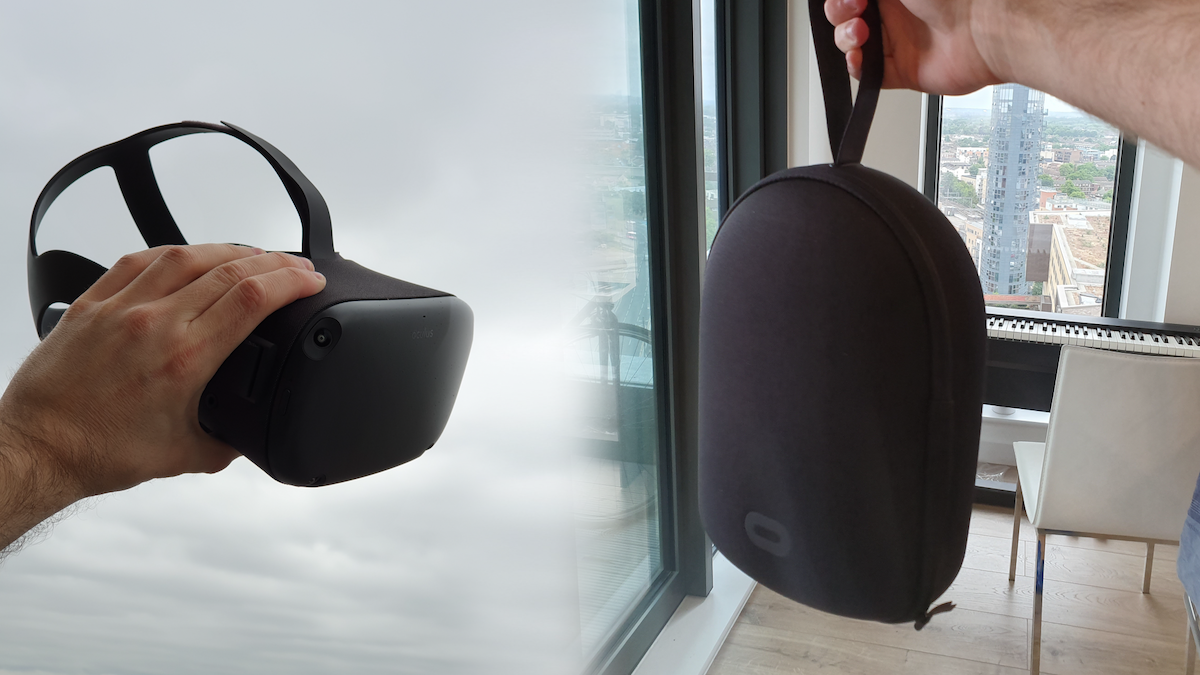 I’ve finally got my hands on an Oculus Quest, this is a big deal for VR ! I have been working in VR for several years now and to my frustration this medium is still struggling to filter its way down to the consumer level.

Headsets are far too expensive, require high end computers and complex set up - Oculus said “No!” to all that with the Quest that I would argue is the first fully consumer VR headset. I know we have had the Oculus Go in the past, but the lack 6DOF is a key difference here, to be fully immersed you need that freedom to move and explore naturally.

I have only owned this headset for a couple weeks now but I think I’ve already got my fair share of use out of it. The ability to carry this headset anywhere you go has changed my understanding of what VR is. VR to me has become far more social, as I no longer have to invite fellow creatives to the office to introduce them to the medium, I can grab the headset from out of my bag and 5seconds later they are in another world!

I've lost count of how many people I have now introduced to VR for the first time, seeing their reactions is always a treat. Especially other creative.. seeing lightbulbs going off in their head of how they can take their craft and use it in this new medium, it is all very exciting.